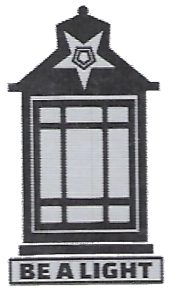 Our Theme
Be A Light

Our Motto
WGM: Give it to God and Always Say a Prayer

WGP: You’re braver than you believe, and stronger than you seem, and smarter than you think (Christopher Robin)

Scriptures
WGM: John 14:27: Peace I leave with you; my peace I give you. I do not give to you as the world gives.  Do not let your hearts be troubled and do not be afraid.

Joshua 1:9: Have I not commanded you? Be strong and courageous. Do not be afraid; do not be discouraged, for the Lord your God will be with you wherever you go.

James 4:10: Humble yourself before the Lord and he will exalt you.

WGP: Genesis 9:16: Whenever the rainbow appears in the clouds, I will see it and remember the everlasting covenant between God and all living creatures of every kind on the earth.

Honor Station
Romans 2:11: For God shows no partiality. We are all equally important